1930s film footage of pre-war Manila. So this is how our grandparents lived…
It’s fascinating.

Manila, Queen of the Pacific from The Technographist on Vimeo.

The BBC’s ‘Meet the Immigrants’ episode featuring Filipino domestic workers seemed to generate lots if interest. I thought it would be a good time to follow it up buy uploading ‘Between Two Cultures’, a short video documentary filmed by two members of Phil-UK back in 2000.

It’s a 12 minute video documentary about two Filipinas: a student who grew up in the UK, and a nanny working to support her family in the Philippines.

For more information, and to watch the video, head to the Between Two Cultures page.

Did you catch the episode of BBC’s ‘Meet the Immigrants’ that featured Filipino domestic workers? If not, there’s another chance to watch it through the BBC iPlayer. 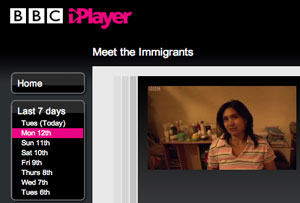 Take a look at the filmefilms website for more videos.

Some independent coverage on the Philippines’ rice shortage:

What happens when Pocahontas goes to the Philippines? She becomes Urduja. Seriously though, other than the weird similarity to the Disney character, this animated film doesn’t look bad at all.

It’s about Princess Urduja a 14th century warrior of legendary Tawalisi, said to be in Pangasinan, northern Philippines. We can’t be sure that Urduja really existed. Philippine written history only started during the time of Spanish rule. However, the odds are that most British-born Filipinos like myself have only heard of Lapu-Lapu, Dr Jose Rizal and The Katipunan bunch. Discovering something new about our past is refreshing.

filemefilms have an update video for 2008. Take a look at their latest videos and redesigned site at filmefilms.tv.

Well-known websites have a house party in video from Cracked.com. It’s pretty funny though only tangentially related to the Phil-UK site.

The Internet Party: What Happens When Google’s Parents Leave Town for the Weekend? 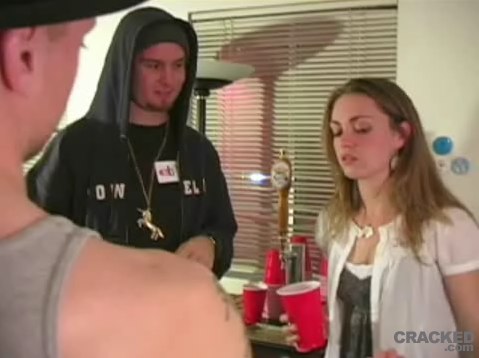