On my first day in Manila, I walked down to the local cafe and was served by a smiling young girl who wore a name badge entitled BumBum…

Aljazeera’s 101 East program investigates the controversies of the Reproductive Health Bill in the Philippines. 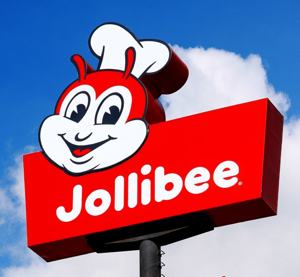 Mark Villarosa a British Filipino singer and songwriter, is to play at The Roadhouse, Manchester, on Jan 29. For more information, please head over to Fil-Event.

He’ll also be playing at The Camden Head in London, on Jan 23.

Manila in the 60s and 70s looks like a different country.

The BBC reports that over 150 Filipinos celebrated Christmas at a party at the Labour Club in Yeovil. According to the article, most of the Filipinos in Somerset work in healthcare or are working students.

If you’re a Filipino who’d like to get involved with the community in Somerset, please contact the South Somerset Filipino Friends Association.

We’ve been contacted by a company running a trial for a new mobile remittance service. The system will enable quick instant, mobile money transfers, from the UK to the Philippines via Globe GCash.

Filipinos who regularly send money to friends and family in the Philippines are needed to trial out the new service before the end of the year (31 Dec 2010). All participants will be given an incentive payment of £10.

According to ABS-CBN Europe, a British Filipina witnessed the attack on Prince Charles’ car.

On 4thought.TV, Filipino nurses Rex and Cathie Cortes share why Christmas carols mean so much to them. Catch it on Channel 4, Friday 24 December at 7.55pm.